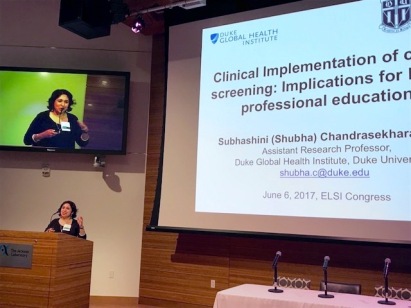 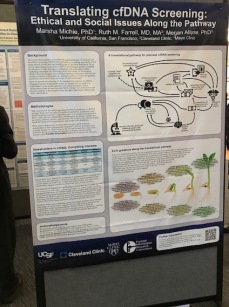 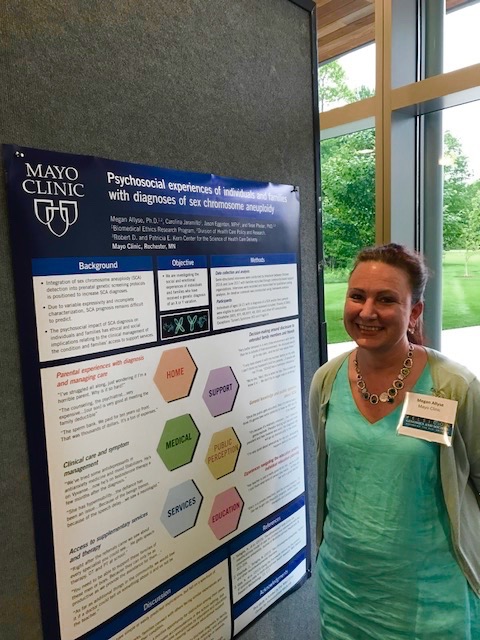 “The [UK] Royal Society of medicine is debating whether embryonic gene editing will improve the health of future generations. So is this the future of medicine? Or could it be the thin end of the wedge… the first step in the direction of designer babies.

Speaking against the motion is the actress Kiruna Stamell who has dwarfism. She thinks society should be working to make it easier for people to live with a disability and wonders why for global warming’s sake we aren’t gene editing people to be her size.” See the video.

In a report laden with caveats and notes of caution, the group endorsed the alteration of human eggs, sperm and embryos — but only to prevent babies from being born with genes known to cause serious diseases and disability, only when no “reasonable alternative” exists, and only when a plan is in place to track the effects of the procedure through multiple generations.” Read More.

The article can be accessed here.

Amusing article on how developments in noninvasive prenatal screening could have foiled the plot of Bridget Jones’ Baby. Not that currently available cfDNA screens can be used for paternity, but they could in theory. 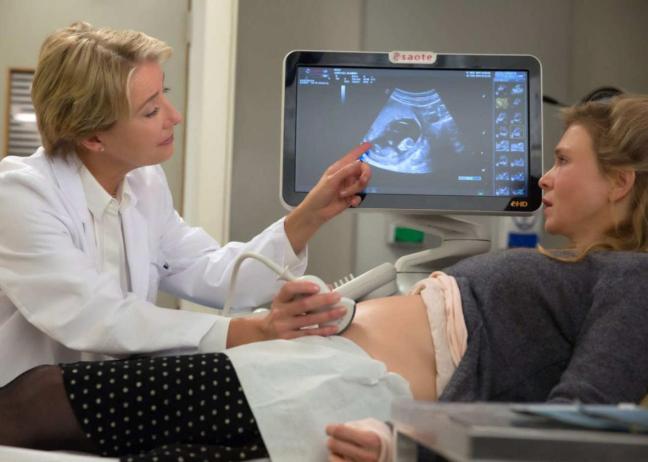 Celeste Orr writes in The Guardian that disorders of sex should not be a legitimate target of prenatal screening using PGD or genetic screening. Scientists in the UK have already introduced noninvasive genetic screening for congenital adrenal hyperplasia (CAH), one of the more common intersex disorders, on a research protocol.

Eliminating intersex babies is not a legitimate use of genetic embryo testing:It is done to reinforce the inadequate sex binary and even to police non-heterosexual, queer attractions or acts.

A Costa Rican family is leaving Toronto after three years in Canada because immigration officials say their son’s Down syndrome is too much of a burden on taxpayers. Even though they are leaving the country, they’re still fighting what they call medieval and barbaric legislation because they say it may help other families. Felipe Montoya and Alejandra Garcia-Prieto have been trying to get permanent residency in Canada since they first moved to Toronto three years ago with their two teenage children so Montoya could teach environmental studies at York University. Read More.

Or watch this NSFW response.

PIRC members Josie Johnson, Marsha Michie and Megan Allyse are presenting Responsible Motherhood, Inc: How Genetic Testing Companies Are Shaping What It Means to be a Good Parent at the Albany Medical Center’s Reproductive Ethics Conference. Enjoy this video from their presentation on how prenatal genetic testing portrays good mothers.

“Well … not exactly. Read to the end to see what the law says, what it actually does, and the problem that it codifies about Down syndrome.” Read Mark’s post HERE.

A couple weeks ago, the Daily Mail (which is the British print version of Fox News) announced a “Cheap, new test for Down’s that can be carried out at home: Instant results 90% accurate, say British makers”

The article seems to suggest, although it is not entirely clear, that this will be to Down syndrome testing what hCG detection was to pregnancy testing. At home! In private! No doctors involved!

What’s not entirely clear, however, is whether this is the best idea ever. Or, as Chris Kaposy puts it in Do we really need an even better test for Down syndrome?: “There is an inconsistency between the lived experience of people who have Down syndrome and the corporate arms race to develop new and better means for identifying fetuses with Down syndrome…In contrast to the scientist who devotes her life to the treatment of cancer, Dr. Iles’s devotion to create a test that helps parents to avoid the birth of people who tend to enjoy their lives seems somehow less ambitious, or off the mark.”

On a completely different front, it’s unknown what the regulatory agencies will think of the whole thing, since the only thing “stopping” them from regulating NIPT so far has been that it is a lab developed test and not a test kit. This seems to pretty clearly be a test kit. So have fun with that, FDA.